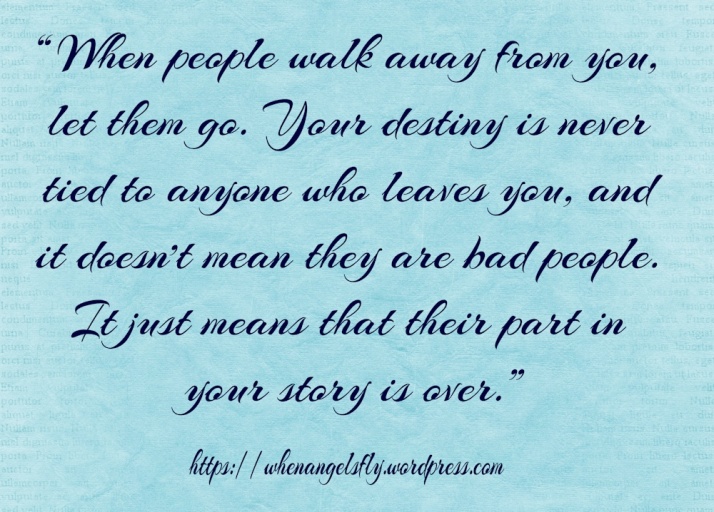 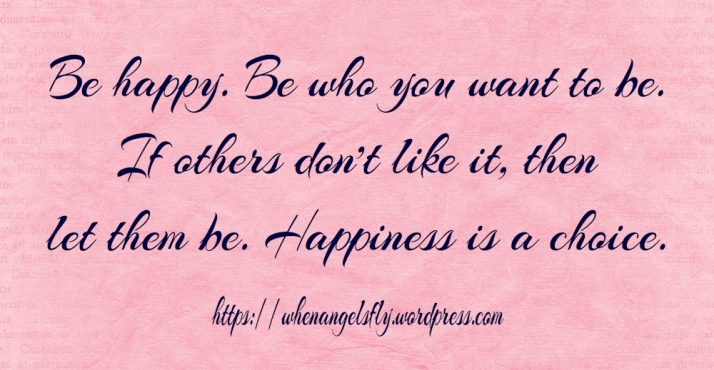 I was awake at 5:30 AM but tired. Eli had been up twice during the night. After my shower I came out and Eli’s IV pump was beeping so I followed the line on his most important IV antibiotic and found his white port unconnected and his antibiotic all over his bed. This was the second time that Eli’s nurse had not taped the needle and port correctly and I was ticked off to say the least. After speaking with Eli’s nurse, I knew we could not give Eli another dose and risk renal failure.

Eli still had a temperature this morning but it was 99.9 degrees and we sent a stool culture down to the lab. This was improvement in his temperature. After Eli’s usual morning routine, I was reminding Eli of how we were going to make him feel better so that I could take him home soon and we could be with his brother.

Eli started to cry hard. He said, “Daddy told me I wasn’t going home. I have to stay here all the time.”

I asked Eli’s nurse, Rita, if she knew of this when she came in with medicine for Eli. Rita said yes, she had heard Henry say that to Eli and she had tried to comfort Eli after Henry left last Thursday, but she had not been back to work until today to tell me. I cried hard as I held Eli in my arms in the chair bed. That man was the very epitome of cruelty.

At around 11:00 AM, Eli became restless so I placed a mask on him and then took him outside to be in the sunshine.  Eli rode around outside on his red hot wheels. He loved riding around the patio area outside the EU bookstore. Eli was acting well – yet he was so sick. I took a lot of photos and some of Eli watering the flower plants in the garden pots with his water squirt gun. When Eli started to get tired, I took him back inside to his room for a nap.

While Eli slept I went to the bookstore and got him a new headband to help keep the dressing on his right eye covered. When checking his temperature, Eli was found to be normal. I was so glad. Eli woke up and asked for apple juice. Eli’s nurse and I talked about it and we got Eli some. Then we both told Eli to sip just a tiny bit and he did. Eli did not choke or take it down his wind pipe. We were both smiling. Eli only ended up drinking about 15 mls of apple juice, but it was great to see him be able to do this and not choke. Both Eli’s nurse and I considered this a miracle.

By 5:30 PM, Hannah called in to Eli’s room. She said that Henry had stopped by about 4:00 PM for about fifteen minutes. She said he spoke with her and her husband, Max, and that he did not talk with his own son. Henry had said to just let him keep on playing outside in the yard. I wondered why he didn’t want to talk with his son.  I did speak with my son after updating Hannah. Eli’s nurse left a note in Eli’s chart for his doctor regarding the apple juice he had drank, and I decided to ask the his doctor in the morning for another esophageal X-ray to check on improvement with his swallowing so maybe Eli could drink on other things, too, and receive more nourishment.

Eli went to sleep at around 9:00 PM and I fell asleep soon afterwards.

Exciting new release from the authors of “When Angels Fly” comes “How a Dog and Two Squirrels Become Best Friends”!!!!!!

This book is about how one small dog, a baby squirrel and his mama squirrel become best friends. A baby squirrel is lost and found safely. This story book helps children to learn how to be safe when they are outside their home and illustrates that children
always need to keep the adults in their lives aware of where they play and how to stay safe.

“How a Dog and Two Squirrels Become Best Friends” was an enjoyable read from the first page. One would never think that a dog would not only befriend a squirrel but help him. I was reading with a smile on my face. I will certainty read this story to my
grandchildren and buy as a gift for others. This would make a wonderful children’s story for my church. Thank you for your efforts in making this a lovely book. The graphics are awesome…
Susan Vance, Author, Forever My Sister 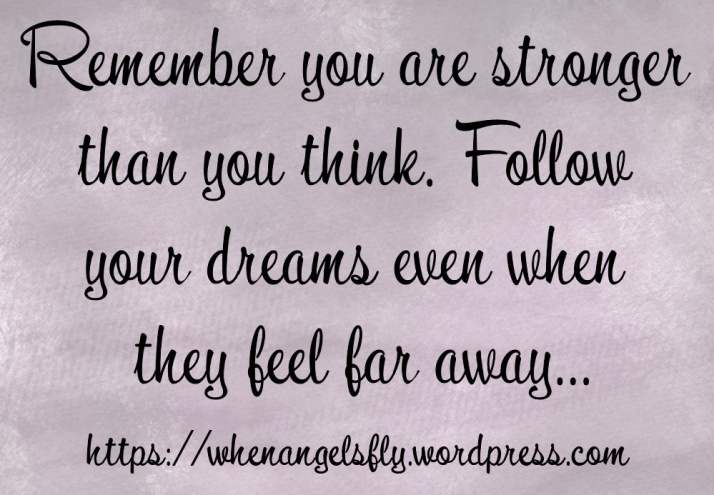 Follow When Angels Fly on WordPress.com
Nurses You Move Me
M.A. Quigley